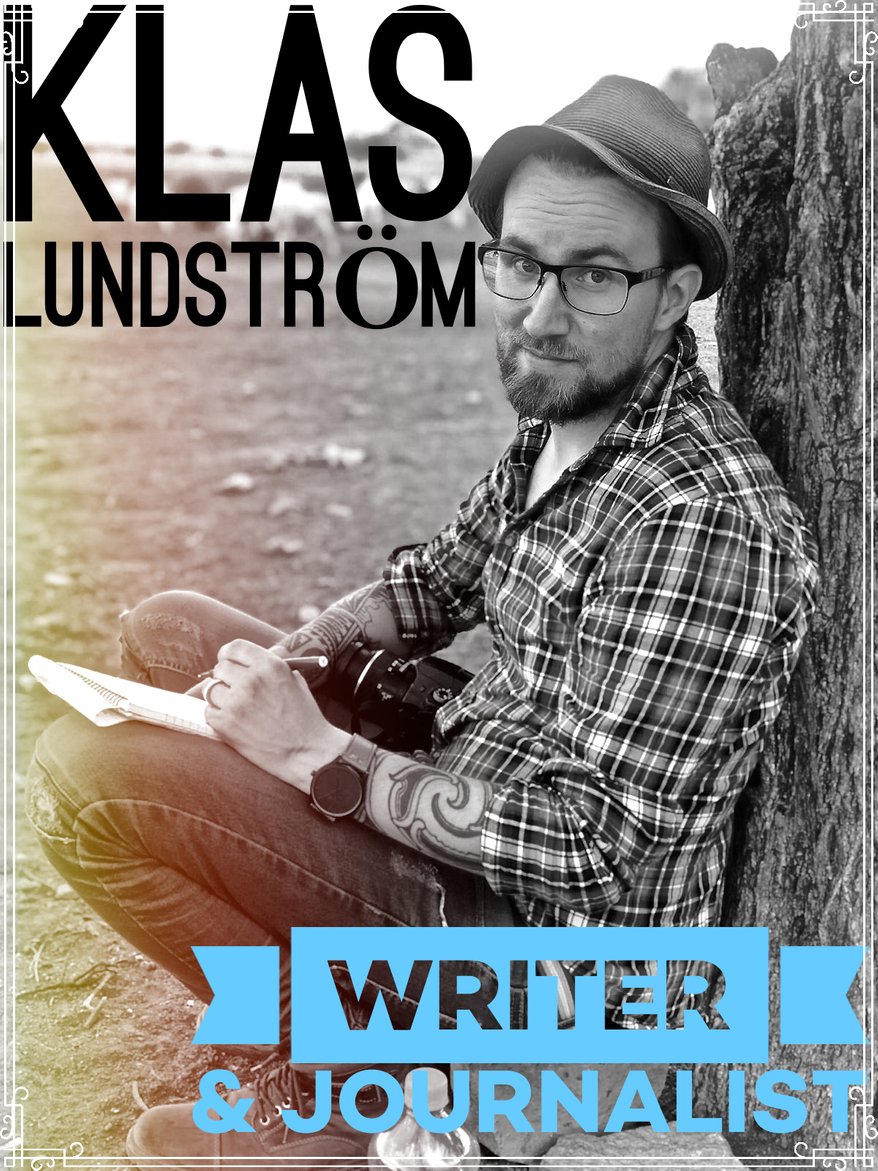 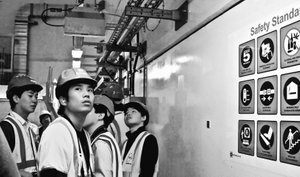 At Olkiluoto, the heart of Finland’s nuclear energy, is the belief in nuclear energy similar to religious faith, and the Onkalo Project – the world’s first eternal storage facility for spent nuclear fuel – could very well be its spiritual temple, where nuclear believers come to give thanks and praises for the atomic power’s gifts to mankind. 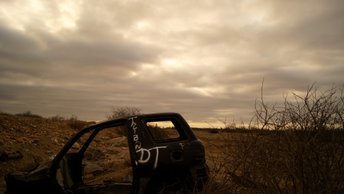 As people displaced during the civil war return to the countryside, the land issue is one of Angola's biggest challenges. Especially in southern Angola, where land-mines and memories of war still dictates people's lives. 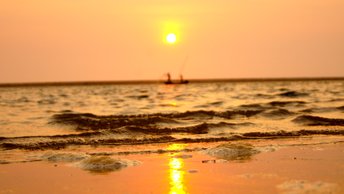 Fishermen lay nets in the Kwanza river at dusk. The tide is low and the silence is a far cry from Angola’s busy capital Luanda. The river was an important gateway into Angola for slave traders during the colonial era. Now, the government has started to search for oil along the riverbanks, while Kissama national park is adjusting to life after civil war. The river is important to thousands of Angolans. There is now competition over catches between locals and established fishing lodges with modern equipment and speedboats.

»A New Frontier.« Kalimantan At A Multi-Way Crossroad. 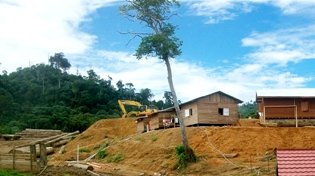 October 7 is the annual date of the death of the Russian writer and investigative journalist, Anna Politkovskaya. It was a miserable and shameful deed in 2006, which forever silenced a brave voice that is badly needed in today's Russia–and in the rest of the world, as well. Politkovskaya’s journalism not only highlighted delicate issues that post-Communist Russia wanted to remain hidden in the dark; first as an investigative reporter under the regime of President Boris Yeltsin, and then, especially, during his successor, Vladimir Putin. 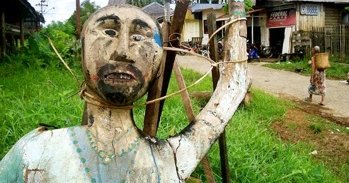 At the café at the train station in Yogyakarta, a man in his late twenties pulls up his left shirtsleeve. A cool breeze from a fan hits the fresh tattoo. One or two café guests cast quick, nervous glances at the man’s arm while he thanks someone else for the kind words regarding his latest acquisition — a tattoo encircled by a dark, explicit background. Why did he get the tattoo? »I love tattoos,« the man says. 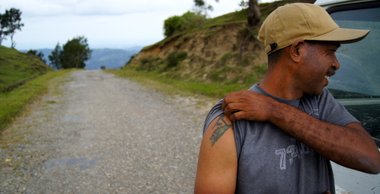